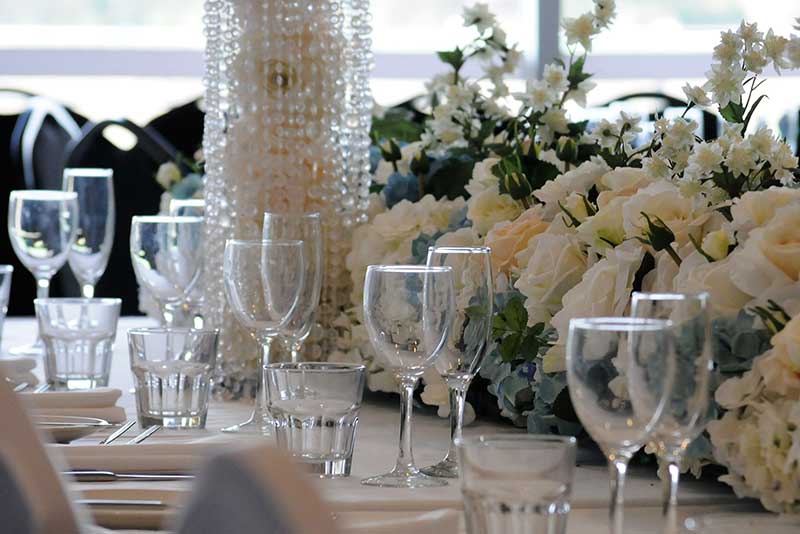 Weddings, parties, anything (within reason) at Ipswich’s new events centre

The Ipswich Turf Club’s new Events and Entertainment Centre is already a winner in the region, supporting more than 60 construction-related jobs with more to come once it is fully functioning.

Racing Minister Stirling Hinchliffe said the centre was part of the club’s $24.8 million redevelopment, with a much-anticipated return to racing scheduled for April.

“This is a wonderful venue and I can see it being used as a space to celebrate everything from special anniversaries and birthdays to Christmas parties and work functions,” he said.

“That also means the opportunity for jobs in a variety of roles across the year, not just when races are being held.

“As it is, racing across all three codes in this region supports about 640 jobs.”

“I have no doubt it will become one o the region’s premier hospitality venues, and the opening of the centre is a significant milestone in the club’s redevelopment,” Ms Howard said.

“With world-class facilities opening for our racing participants late last year, the second and final stage of the centre will serve as an important community centre.”

Member of Ipswich West Jim Madden said the new centre would be a fantastic asset when official barrier trials started on Ma4rch 30, with the refurbished track slated to host its first meeting for 2020 on April 8.

“With the irrigation and drainage works complete, we’re confident it will deliver a much-improved racing surface and greater confidence that meetings can happen after rainfall,” he said.

Woks still to be done include the car park, tie-up stalls and widening works to T.L. Cooney Avenue, along with the demolition of the existing tie-up stalls.